Rivers State Governor, Nyesom Ezenwo Wike has urged lawmakers representing the State at the National Assembly to defend the interest of the State fearlessly.

He has therefore advised them to resist distraction, remain united and consult the Party regularly.

Governor Wike gave the charge at a brief ceremony for the presentation of 15 Land Cruiser Prado VX and TXL cars to members of the National Assembly at Government House, Port Harcourt. 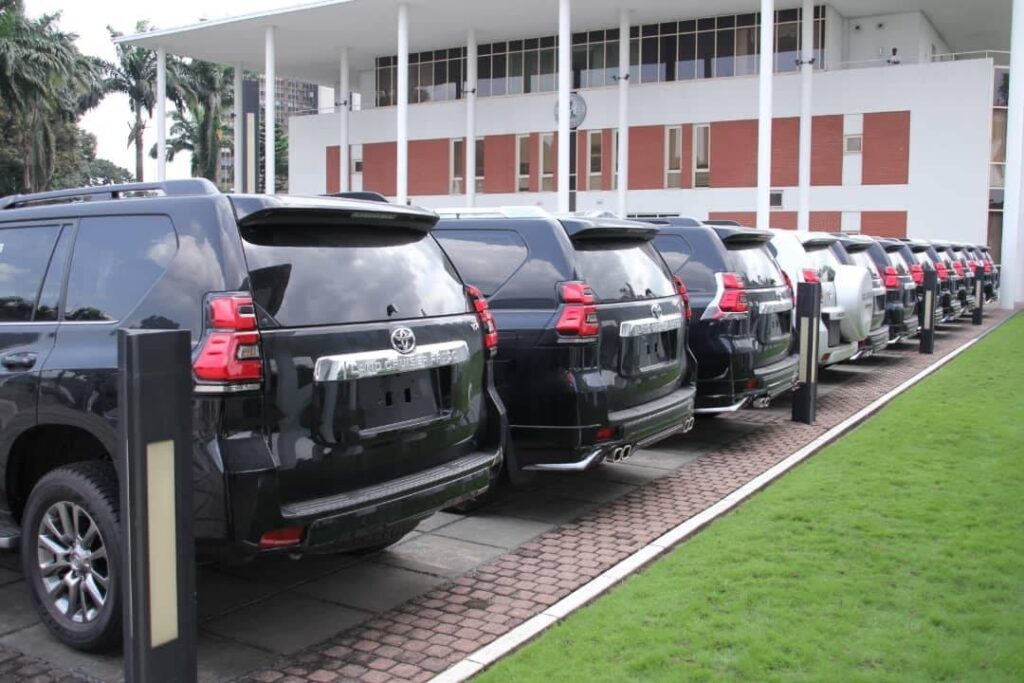 The Governor was represented by the Rivers State Chairman of the Peoples Democratic Party (PDP), Ambassador Desmond Akawor.

Governor Wike said the gesture would ease their movement and enable them to discharge their legislative duties effectively.

He urged them to keep faith with the Party so they can collectively recover what was lost at the national during the forthcoming 2023 general election. 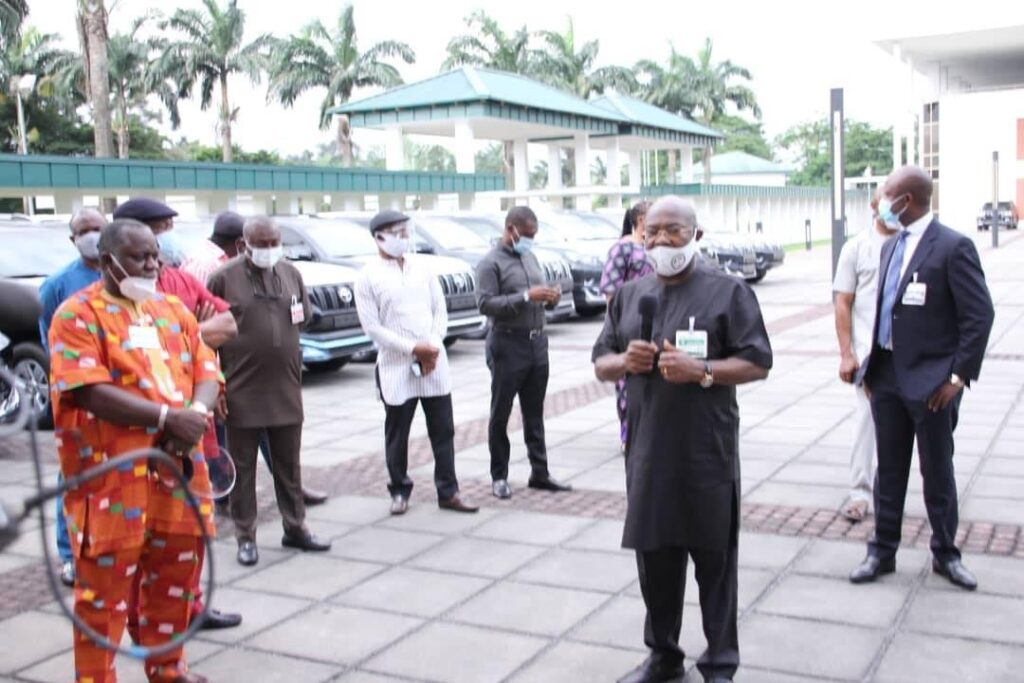 Responding on behalf of the lawmakers, the Senator representing Rivers East Senatorial District, Senator George Thompson Sekibo expressed gratitude to the Governor for the gift.

He noted that despite the challenges posed by the COVID-19 pandemic on the state finances, the Governor still saved funds to provide them vehicles.

He said the governor has been consistent in encouraging the federal legislators to protect the interest of Rivers people.

On her part, Hon. Boma Goodhead who represents Akuku-Toru/Asari-Toru Federal Constituency prayed for greater triumph for the Governor because he has always integrated the National Assembly members in the scheme of things.

In his reaction, Hon. Awaji-Inombek Abiante representing Andoni/Opobo-Nkoro Federal Constituency said they would reciprocate the gesture by representing Rivers people well in Abuja.

Also speaking, the Secretary to the State Government, Dr. Tammy Danagogo said there is healthy synergy between the national lawmakers and the state government.

He said the synergy is made possible because Governor Wike has remained a leader who unifies all segments of Leaders. 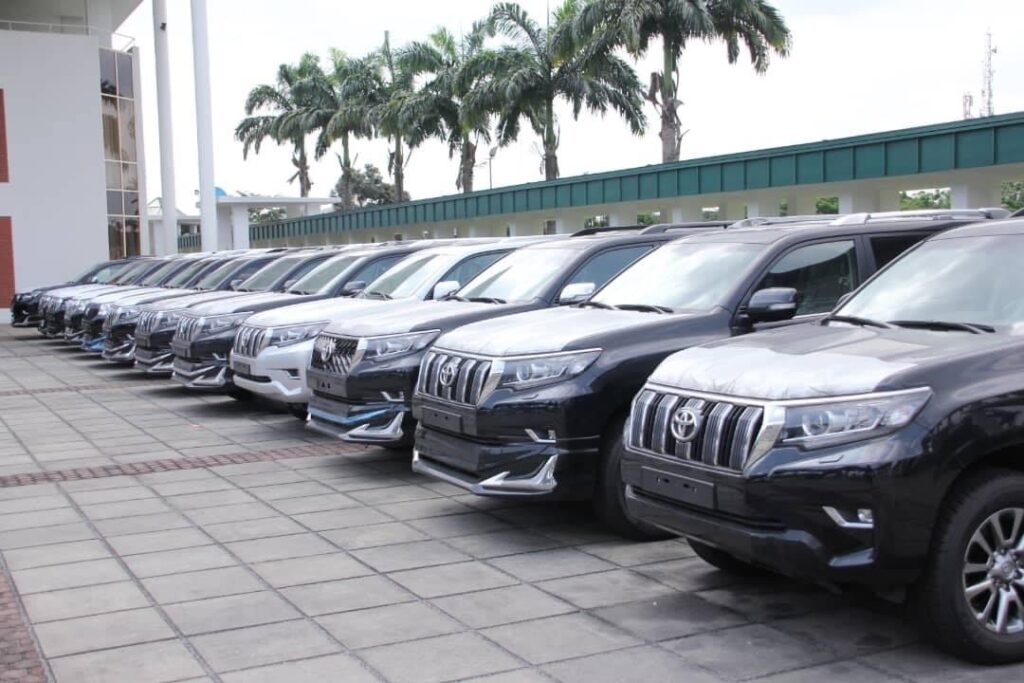 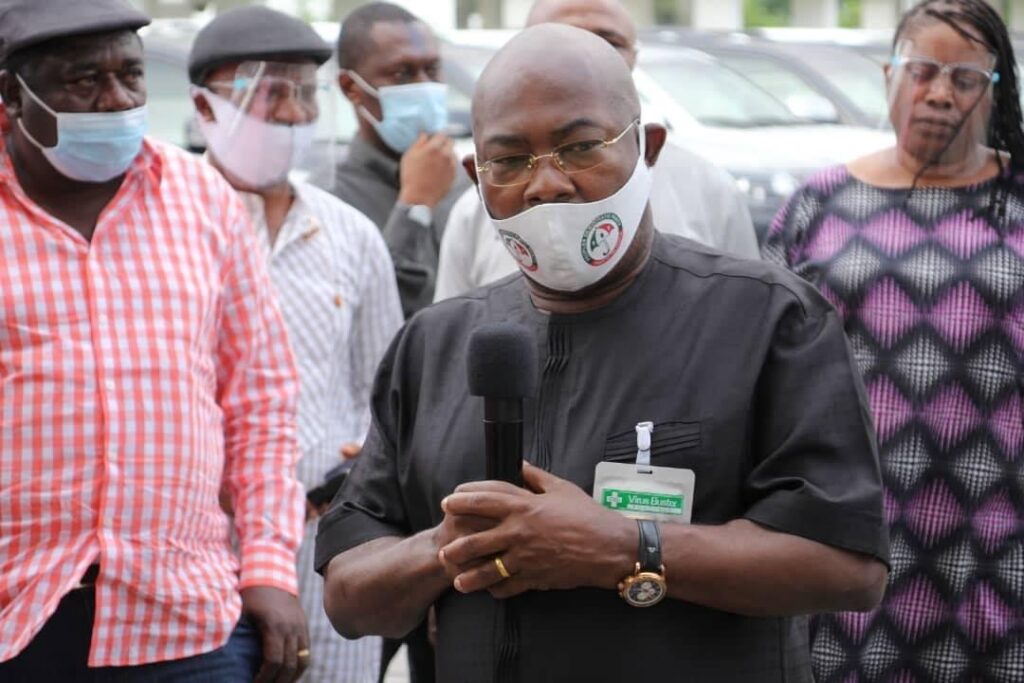 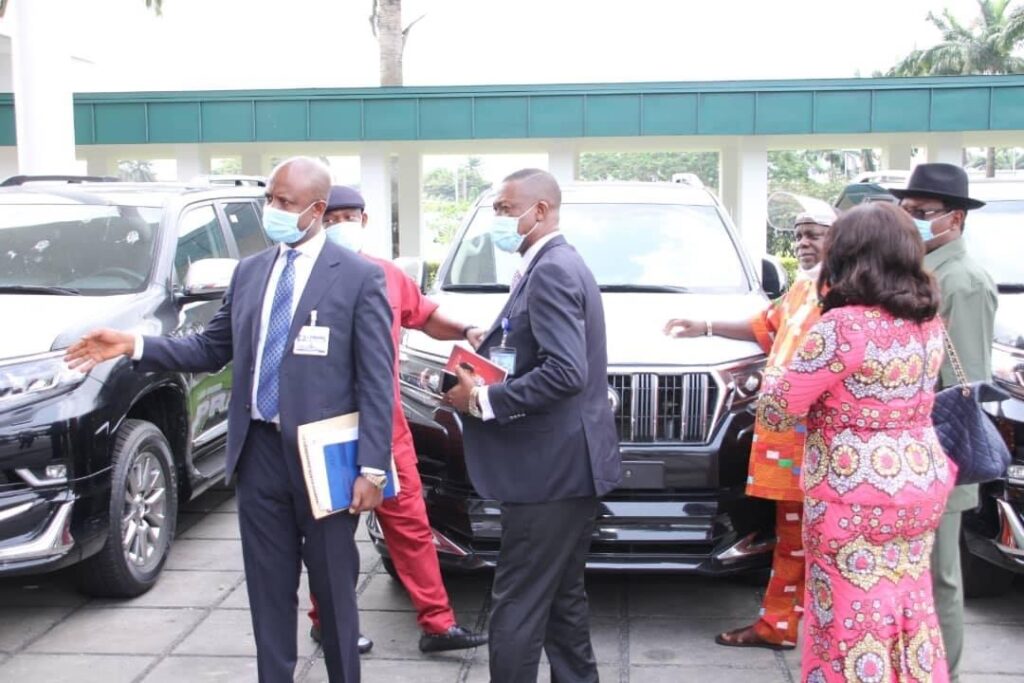 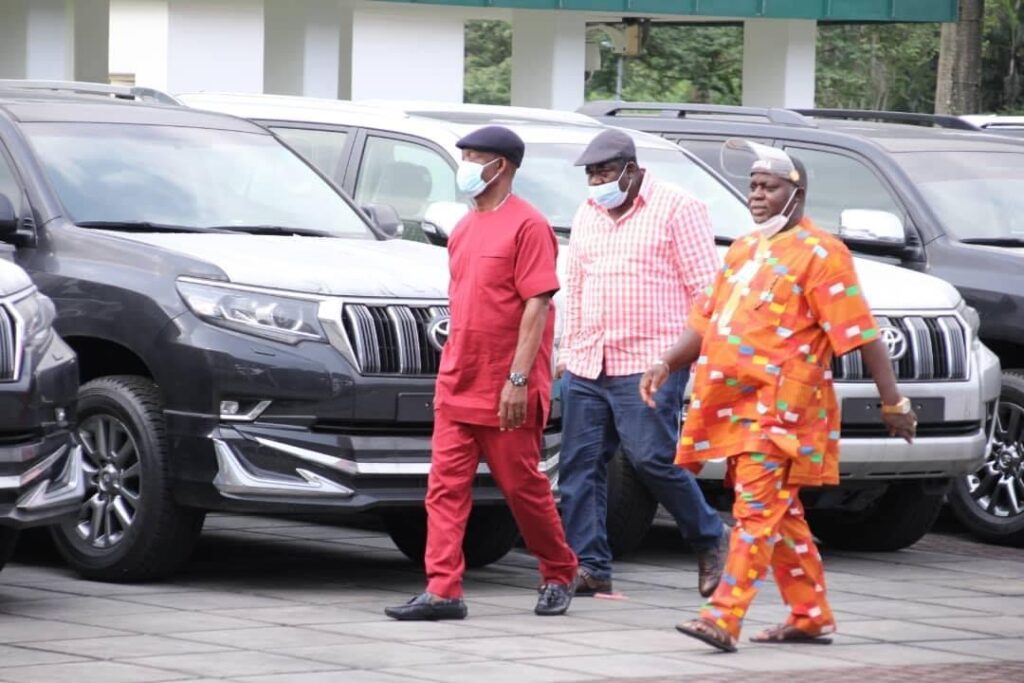 With all the tensions going on in the university of …