The Rivers State Executive Council has approved the reopening of schools in the State with effect from Monday October 5, 2020.

The Council took the decision at an emergency session presided over by the State Governor, Nyesom Ezenwo Wike on Friday, September 25, 2020 at Government House, Port Harcourt. 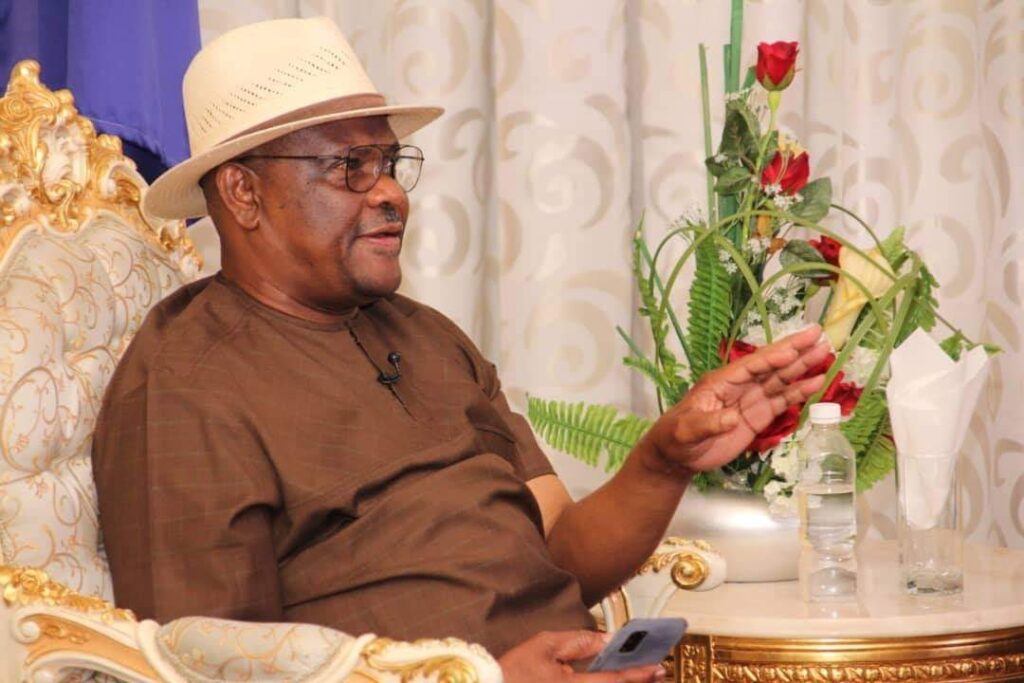 The Commissioner for Education, Professor Kaniye Ebeku announced this while briefing journalists at the end of the meeting.

According to him, all Secondary Schools, Vocational Schools, Universities and other Tertiary Institutions are affected by the directive.

He however stated that Council did not approve the reopening of primary schools based on expert medical advice.

Professor Ebeku added that Council also approved the setting up of a Seven-man Taskforce to monitor and enforce the compliance of COVID-19 protocols in the various schools.

The Taskforce, he said, has the Administrator of Greater Port Harcourt, Ambassador Desmond Akawor as Chairman while Mr. Rufus Godwins, Head of the State Civil Service, Commissioner for Health, Professor Princewill Chike, Commissioner for Social Welfare, Mrs. Inime Aguma, Commissioner for Commerce and Industry, Mrs. Ifeyinwa Nwankpa and Commissioner for Information and Communications, Paulinus Nsirim are to serve as members.

The Commissioner for Education, Professor Kaniye Ebeku is to serve as Secretary.

Also speaking, the Commissioner for Information and Communications, Pastor Paulinus Nsirim also announced the reopening of public places such as parks, cinemas and restaurants that would operate within the hours of 6am to 9pm daily.

He said that all the reopened public places must adhere strictly to the COVID-19 protocols or face severe sanctions.

The Commissioner for Social Welfare, Mrs. Inime Aguma said Government reviewed the compliance of citizens as it relates to Executive Order 16 on the conduct of marriages in the State.

Mrs Aguma stated that henceforth, applications for marriages must be accompanied with an affidavit stating that there would be no reception.

According to her, a fine of One Hundred Million Naira awaits defaulters of the Extant Regulations.

She added that Local Government Chairmen are to be held responsible if they fail to monitor compliance in their various areas.

The Commissioner for Health, Professor Princewill Chike said that Council also reviewed issues regarding public burials during the COVID-19 period.

According to him, all public burials in the State are to be conducted in line with the Official Gazette of the State which stipulates that not more 50 persons are allowed at such ceremonies.

Professor Chike stated that henceforth, families applying for burials must provide death certificates and an affidavit that they must adhere strictly with all COVID-19 protocols.

He said defaulters would be liable to a fine of One Hundred Million Naira while Local Government Chairmen are to ensure that the directives are complied with in their various areas. 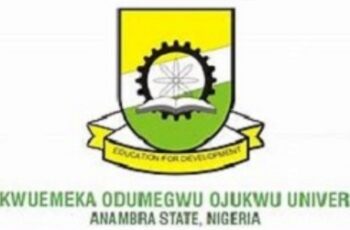 CITIZENS QUEST has read a statement credited to the Governor …