Rivers State Governor Nyesom Ezenwo Wike says more companies are relocating to the state because of the attractive investment climate.

He told journalists after an inspection tour of on-going projects in the state that a deliberate implementation of strategic policies has brought the investments. 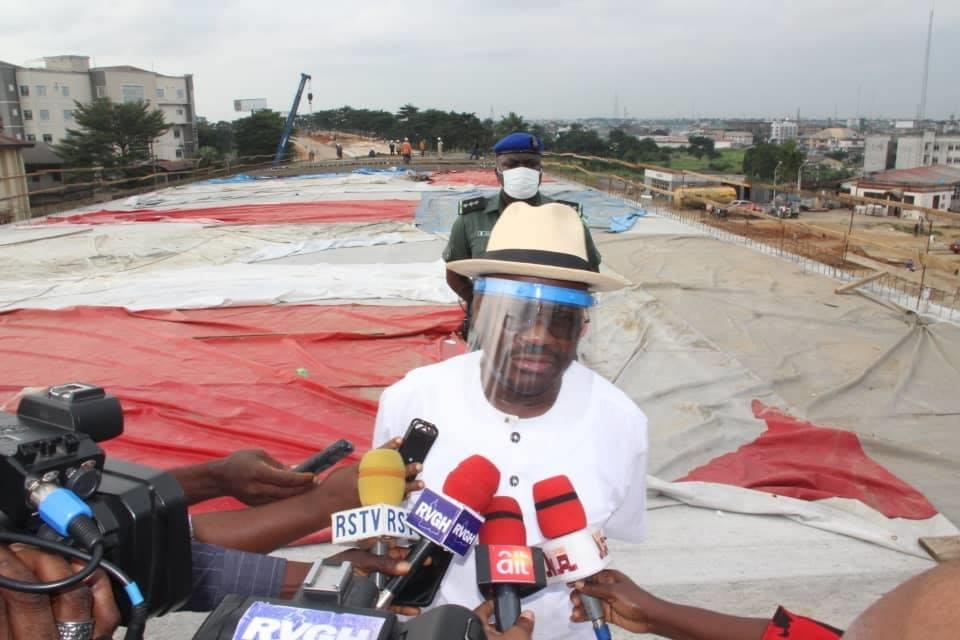 The governor stated that the improvement in the State’s security architecture with the help of security agencies and the provision of critical infrastructure are responsible for the turnaround.

He also reiterated the resolve of his administration to return Port Harcourt to its garden city status.

“I can tell you now that more companies are coming into the state. The security has also improved so much with the help of security agencies and people feel safer to invest in the state.

“I am also resolved to leave Port Harcourt far better than what I met on ground. Every body can see that it is not easy, considering the present economic situation in the country.

“To sustain the execution of infrastructural development projects and also fight COVID-19 when most of my colleagues are complaining of paucity of funds shows political will and strategic leadership.

“People are wondering how we are doing it. But we determined not to disappoint our people and they will be happy when I have served out my tenure that they had a governor that really came to serve,” he said.

The governor also announced that the contract for the expansion of Rumuola flyover project has been signed.

He said work would soon begin on that flyover and the dualisation of Ezimbu Link Road popularly called Mummy B Road and the Tombia Extension Road.

Governor Wike stated that the urban renewal programme of his administration is achieving its purpose particularly with the commitment shown by the contractors handling the three flyovers at Rebisi, Rumuogba and Okoro nu Odo.

” We are impressed at the pace of work the contractors have maintained. We are happy that we are fulfilling the promises made to the people. There are road projects in other areas like old GRA and new GRA and we cannot but say we are overwhelmed with the level of commitment they have shown.

“That is what we have promised that whether there is COVID-19 or not, we will continue to do the work they expect us to do. This is so, because at the end of the day the virus will go and the people will be here. It is necessary for infrastructure to be put in place.

“As long as we continue to fight and tackle the pandemic, we are also resolved not to abandon any project,” he added.

The projects inspected include, Olumeni Road in Old GRA, Rebisi flyover, Woji Road and Elelenwo Street both in the new GRA. 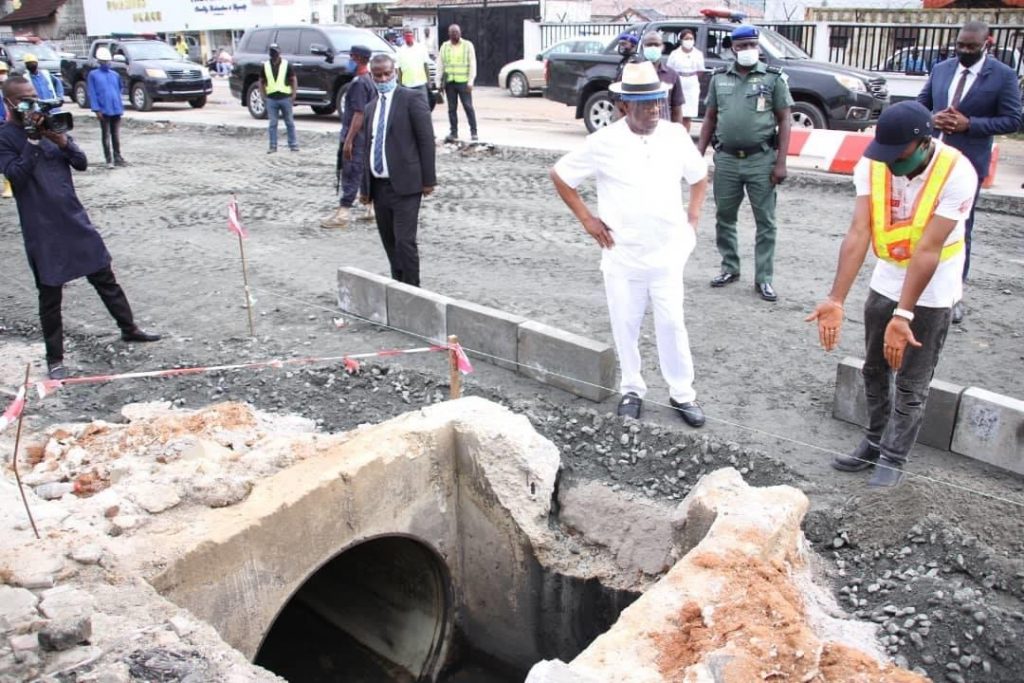 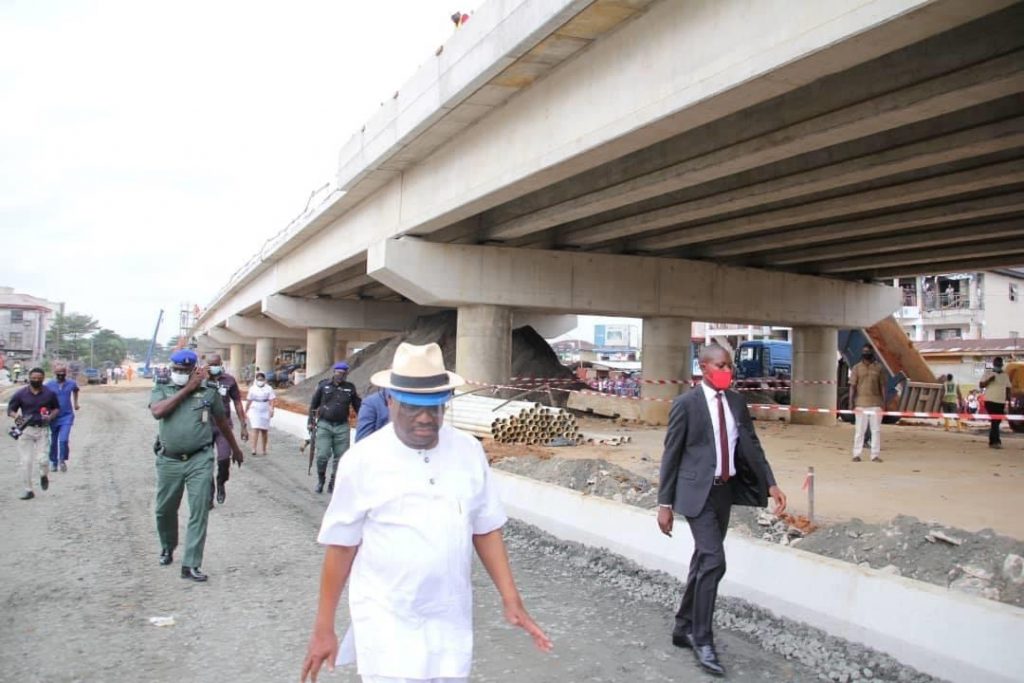 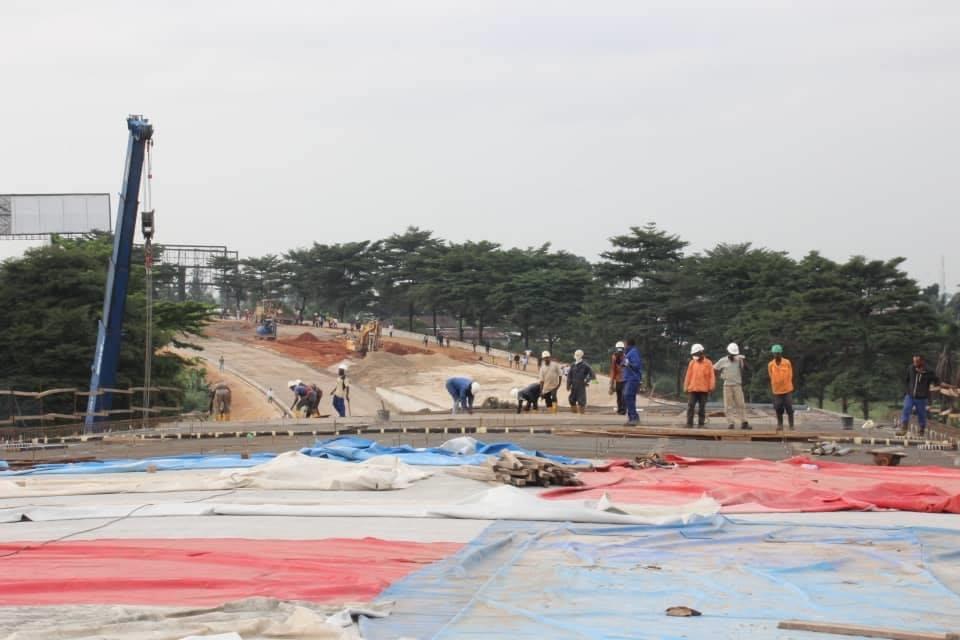 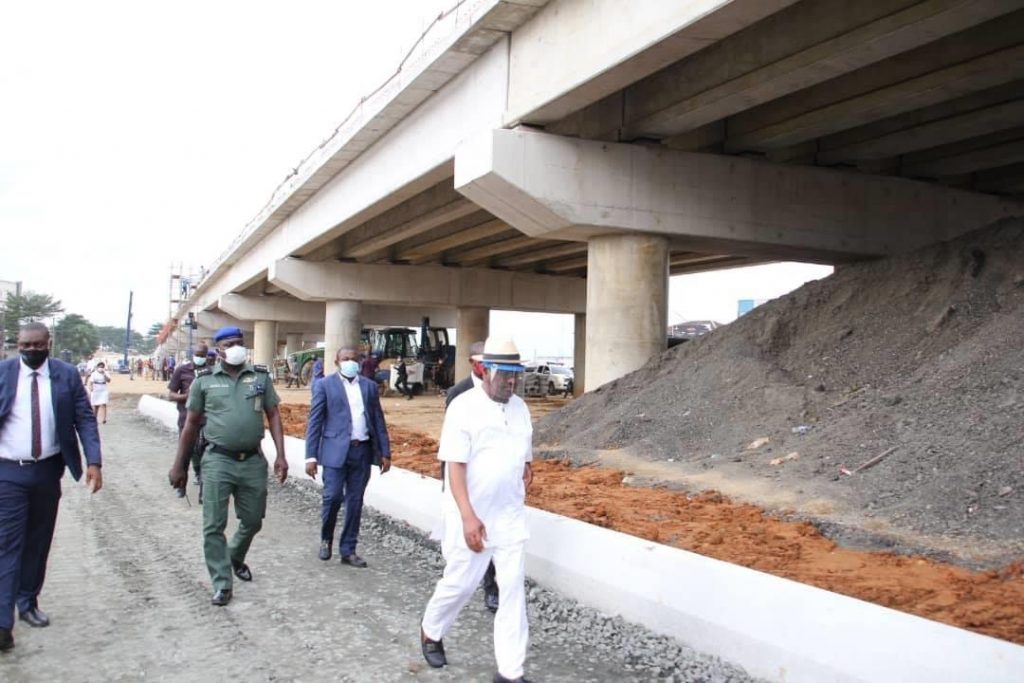 Woji Road and Elelenwo Street both in the new GRA.

Information reaching us now at Wazobia info shows the video of …

The Nice Disc Jockey in Port Harcourt yesterday Celebrated their …