One of the All Progressives Congress (APC) leaders in Rivers State, Dr Dakuku Peterside has condemned the action of the State House of Assembly in suspending one of its members, Hon Azubuike Wanjoku, while insisting that the Assembly lacks the powers to make such pronouncement.

Hon Azubuike Wanjoku representing Ikwerre Local Government Area was on Monday, December 4, 2017 suspended over alleged uncomplimentary remarks about the Assembly in the media.

However, Dr Dakuku Peterside says was the Assembly properly informed, the leadership would have known that it lacks the authority to suspend a member.

He referred the Assembly to a recent suit filed by Senator Ali Ndume, challenging his suspension by the Senate leadership.

Justice Babatunde Quadri in delivering judgment ordered Ndume’s reinstatement, just as he described his suspension as an exhibition of lawlessness because it was unlawful to have suspended him.

Peterside, who was the governorship candidate of APC in the 2015 general elections, accused the Assembly of being used by an external influence, adding that the latest action will only heat up the polity.

“The leadership of the Rivers State House of Assembly must be called to order. They want to embark on a journey that is capable of causing unnecessary tension in the state. It is trite in law that even an accused must be given an opportunity to defend himself.

“By becoming a law unto itself, the Assembly leadership is unwittingly bringing home ant-infested wood and they must be ready to dance when the music is played. They can quickly correct themselves and salvage whatever pride left in them.

“From the way the current Rivers State House of Assembly operates, one can effortlessly affirm that the once honorable house has self-relegated its core essence to petty local political rivalry and has become a laughing stock; a cadre of lawmakers who ought not to be taken seriously.

“The attempt by a certain individual to become an emperor will only last but for a moment. The unfolding drama in the House of Assembly is being orchestrated by the emperor and at the fullness of time, his end will become history,” he summed up 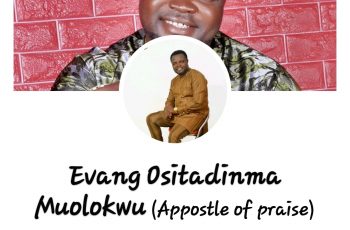 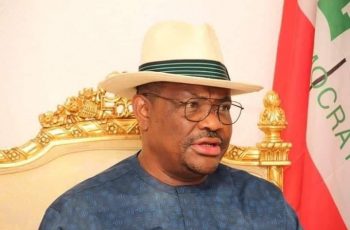