Minister for Labour and Employment, Chris Ngige has dismissed reports that the Federal Government was planning to increase the monthly allowance for youth corps members.

Rumours had been rife weeks ago that the Federal Government was planning to increase the monthly allowance from N19,800 to N50,000, but Ngige has said there’s no truth in it.

He said in a press briefing in Anambra that the Federal Government wouldn’t increase the allowance of corps members without first coming out with a minimum wage for the Nigerian workers.

“That is why today, the national minimum wage is N18,000, and the top up for NYSC members is about N1,500 making it N19,500. This is what the Federal Government pays each corps member.

“For now, there is no figure before us as an increment and as a matter of fact, the last Federal Executive Council had mandated the Minister of Youths and Sports to liaise with the Director General of the NYSC so that he can be brought on board for us to work as a team,” the minister further stated.

Related:  Important Registration Requirements All NYSC Batch "A" Must Know 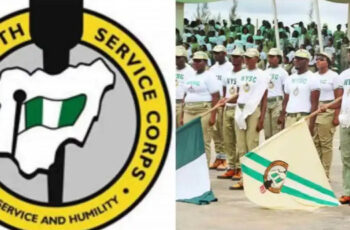 The NYSC Management wishes to inform prospective Corps members and … 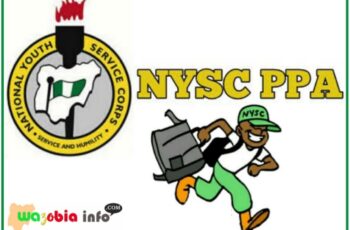 This post has been compiled to enlighten you more about …