The NSCDC has responded to rumours flying around that it is currently recruiting for personnel on a subterranean note as purveyed by suspected scammers.

The Nigeria Security and Civil Defence Corps (NSCDC) has dispelled rumours that the Corps was “recruiting underground” and carrying out replacement exercises.

The Corps Public Relations Officer, Mr Emmanuel Okeh, said this in a statement in Abuja. Okeh said the Commandant-General (CG) of the Corps, Mr Abdullahi Muhammadu, had urged job seekers and the general public to disregard the rumour. Muhammadu said the false information was a gimmick being peddled by fraudsters to defraud unsuspecting applicants of their hard-earned money.

He noted that a number of unemployed Nigerian youths had shown interest in enlisting in the Corps.

“And this has attracted some dubious individuals who have resorted to spreading false news and sending text messages to them on non-existing recruitment and replacement exercises,” he said.

The NSCDC CG stated categorically that the Corps would advertise its existing vacancies before the end of the year for interested candidates to apply.

This, he said, would be done as soon as the fund was made available to the corps. He said that the documentation and data capturing exercise for personnel presently going on at the State Commands of the Corps nationwide were being misconstrued by criminally minded individuals to mean recruitment or replacement exercise.

He said further that the fraudsters were all out to take the advantage of the ongoing exercise to drive home their aim of defrauding unsuspecting Nigerians.

“That due to the forthcoming promotion exercise, the Corps is only issuing old letters of appointment and promotion to personnel who merited it.

“But for administrative reasons they were unable to receive their letters in the last exercise conducted and it is expedient for them to document at this point in time due to the forthcoming promotion exercise,” he said.

The CG, therefore, advised applicants to exercise patience and wait for the appropriate time the Corps would advertise its existing vacancies in major National Newspapers.

To ascertain when NSCDS will start its 2022 recruitment, always visit the official website www.nscdc.gov.ng or bookmark this page for will shall update immediately after the Nigeria Security and Civil Defence Corps (NSCDC) begins its recruitment. 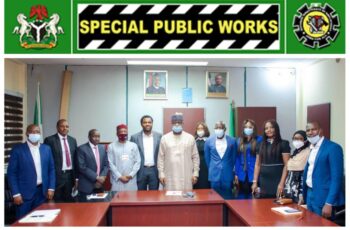 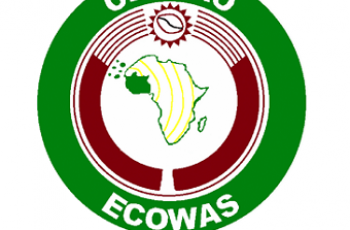 The Economic Community of West African States (ECOWAS) is a …