There has being a lot of speculations about the kind of relationship that exist between Star actor Somadina Adinna and Fast rising actress Stephanie Chukwuemeka after they both Star in the Movie SAVAGE directed by Decent Promise in Port Harcourt. 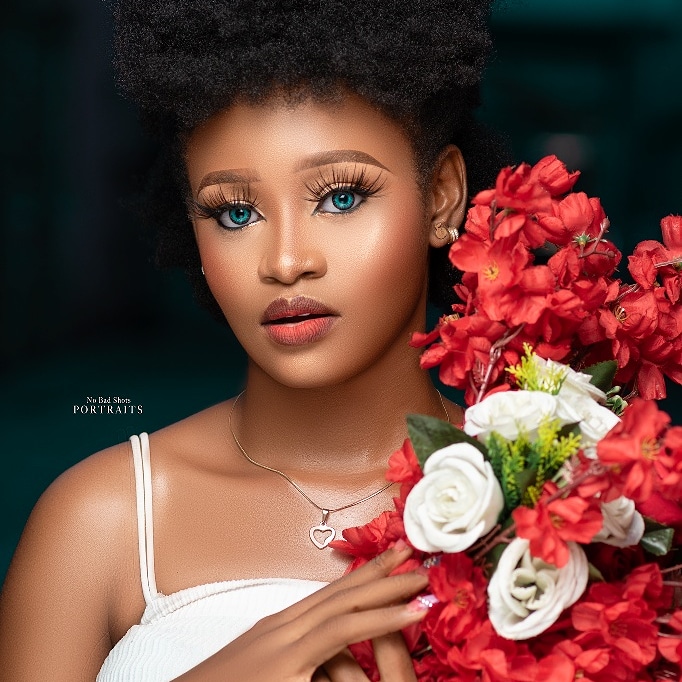 Onlookers reported the chemistry that existed between both actors on set as a result of the role they were playing. Stephanie Chukwuemeka When contacted disclosed the detail relationship between both of them.

Tell Us About Yourself:

Stephanie: My name is Stephanie Chukwuemeka, I am an actress, a student in the department of Agriculture; University of Port Harcourt. I am from Abia State and a lover of God.

Tell Us About Your Career

Stephanie: acting is something I love so much, it makes me happy. Though its not as easy as people think. I started acting last year 2019 but my major Movie is SAVAGE where I played the female lead with Star actor Somadina Adinna 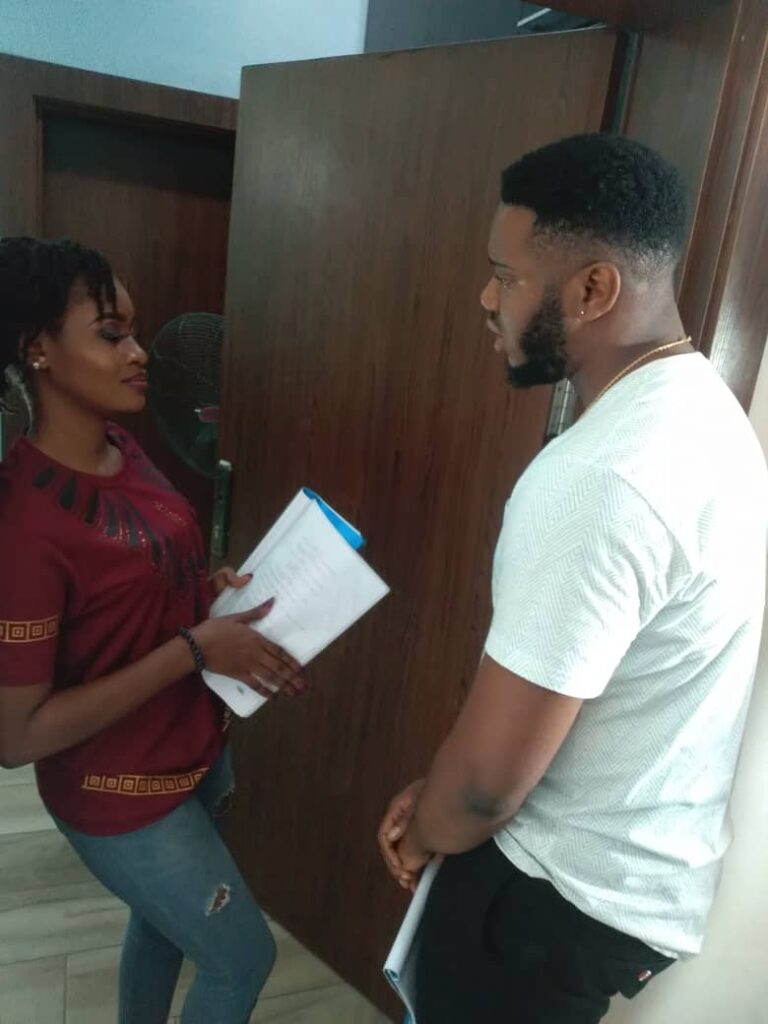 Talking about Somadina Adinna, report says you both connected deep during the making of the Movie SAVAGE?

Stephanie: well people will always say what they feel or think but that doesn’t mean its the truth. We both are professional actors and we are good at our jobs. He crushed on me according to the story but then that was the storyline. Even on set we really didn’t talk much talk more of connecting. The guy is a great actor and very professional in his job. On set we were nothing but actors and after then we still don’t talk.

So does that mean you are not in any Relationship?

Stephanie: Lol..you seriously want me to answer that? Anyways, relationship is a personal thing, if I am or not its not something I will make public.

Thank you so much Ma for your time. So how can your fan connect with you 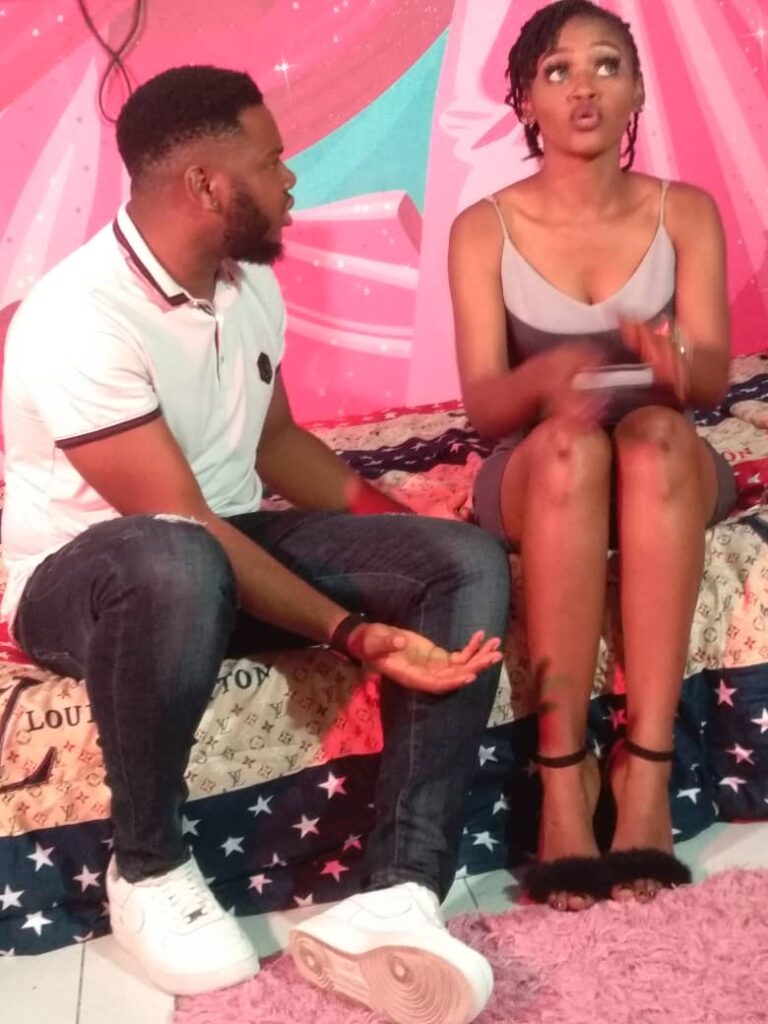 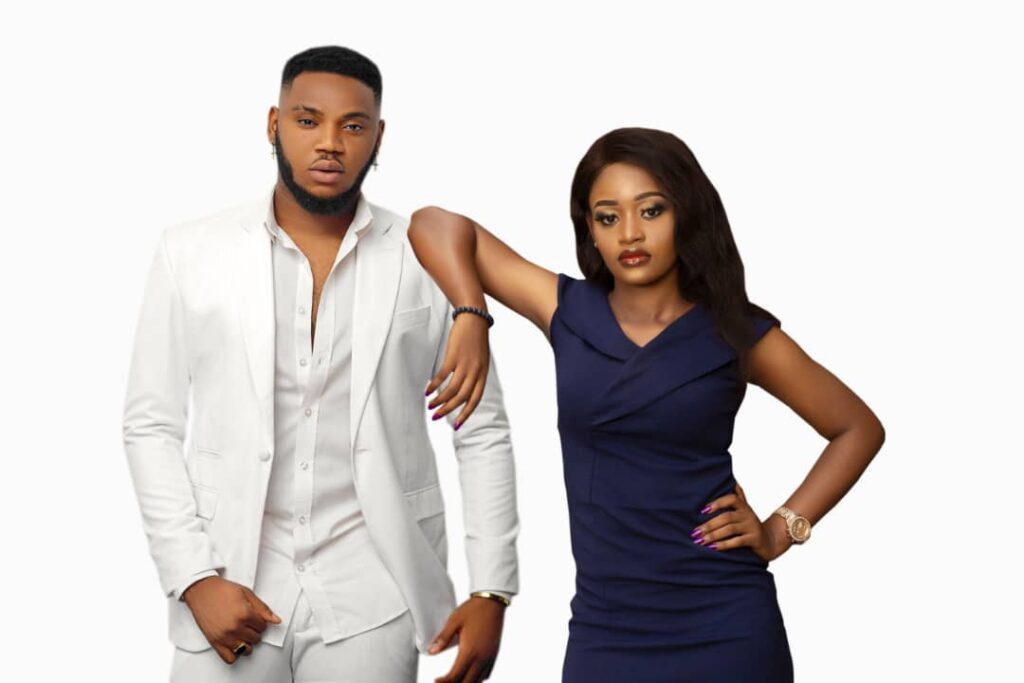 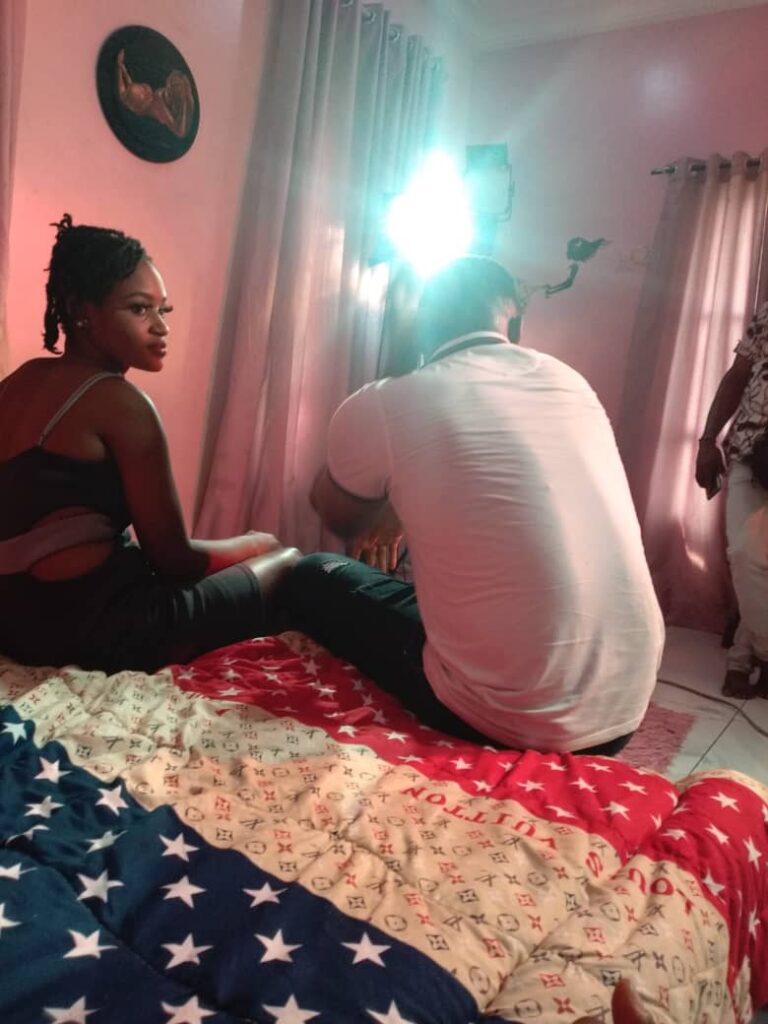 After Tonto Dikeh revealed in a recent interview that went …