The Nigerian Defence Academy (NDA), Kaduna, wishes to inform the general public that the list of Successful candidates for the Armed Forces Selection Board (AFSB) 73rd Regular Course interview is OUT!

Important Notice for all Succesful Candidates

Requirements
In addition, successful candidates are to come along with the following items:

Female candidates should come along with the following items in addition:

For those who can not remember the NDA Admission Post, please click the link below:
Nigerian Defence Academy (NDA) Admission into 73rd Regular Course 2021 (Application is Officially Closed).

Are you interested in working with GTBank or you want … 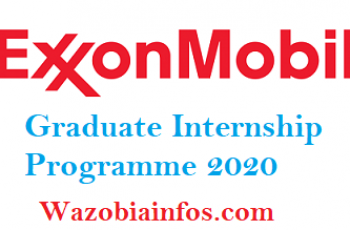 Mobil Producing Nigeria Unlimited (MPN) is a subsidiary of Exxon …