The People’s Democratic Party, PDP in Ubima community, Ikwerre Local Government Area, was hit by a wave of decamping as over 700 of its members under the aegis of Ubima Progressive Group defected to the All Progressives Congress, APC.

Leader of the group and Grassroots Development Initiative coordinator in the community, Prince Chinedu-Ordu told a mamoth crowd of APC faithful in Ubima that the PDP which they belonged to and worked for has reneged on its promises and abandoned them.

Speaking at the event which attracted the cream of the party in the area and beyond, Hon. Ezemonye Ezekiel-Amadi, a frontline aspirant for the House of Representatives in Ikwerre/Emohua Federal Constituency and immediate past Commissioner for Lands and Survey in the state, said the move was a welcome development.

He also urged the decampees to support the Minister of Transportation,Rt.Hon.Chibuike Amaechi and work for the success of the party in the 2019 general elections.

Read Also: We Are Not Participating In The illegal Local Government Election – Ojukaye Flag Amachree

Receiving the decampees,the Leader of the APC in Ikwerre Local Government Area, Hon. Chibike Ikenga tasked them to be worthy ambassadors of the party.

Highlights of the event were solidarity speeches and burning of insignia and sundry paraphernalia of the PDP by the decampees.

Related:  Man Threatens to Drink Sniper if His Not Given N1 Million to Perfect His Business Plan 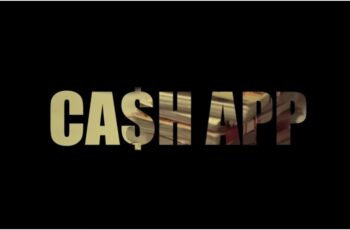