The Executive Governor of Kaduna State, Nasir El-Rufai, has disclosed that the state will recruit 25,000 primary school teachers as parts of efforts to restore dignity and quality to its education sector. He made this known when he received a World Bank delegation in his office in Kaduna.

According to the governor, Kaduna State will employ 25,000 Primary School Teachers to entrench equity in the distribution of teachers across the state. He explained that recruiting teachers had become necessary due to the acute shortage of qualified primary school teachers in the state, and his administration would disengage about 20,000 unqualified primary school teachers to restore confidence in public schools.

Gov. Nasir el-Rufai stated that “we tested our 33,000 primary school teachers, we gave them primary four exams and required they must get at least 75 percent but am sad to announce that 66 percent of them failed to get the requirements.

“The hiring of teachers in the past was politicized and we intend to change that by bringing in young and qualified primary school teachers to restore the dignity of education in the state,” the governor said.

The governor said that in a bid to improve the education sector, the school Directors decided to enroll their children in public schools starting from this academic session.

Speaking earlier, the World Bank representative, Dr. Kunle Adekola, expressed appreciation to the state for investing in education and for the priority given to the girl child. “This state has demonstrated and supported us to achieve our goals,” he said.

Adekola said the Bank would invest N30 million in Rigasa Primary School, which has a population of about 22,000 pupils, as part of its support for the state. The Education Intervention Fund by the World Bank and other collaborative development partners is rendering support to about 13 Northern states and a state from each of the other four geopolitical zones of the country. 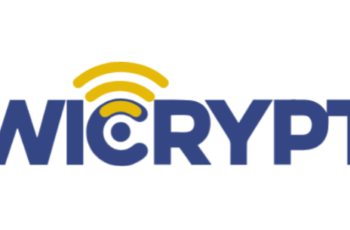 Wicrypt is a service that allows its users to get … 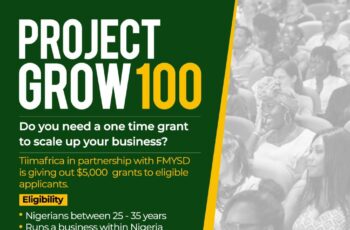