Home
Education
iPhone Speed: How to Speed Up Your iPhone in Seconds
SHARE to HELP OTHERS

iPhone Speed: Do you have an old iphone and its speed is slow? Well Over time, it’s only natural for your iPhone to start slowing down ever so slightly. This can be the result of any number of reasons.

You might, for example, be close to maxing out the storage on your device. Or, perhaps more likely, you might have an older device that simply runs a bit slower when running a more recent iteration of iOS. Put simply, iPhone speed can be an issue on particularly older devices.

No matter the reason, there are a few things you can do to make your iPhone a little bit more spritely. One possible solution is so bizarre that it almost seems made up at first glance. But, rest assured, it actually works.

Okay, if you want to speed up your old iPhone, one thing you can do is change the “Language & Region” setting to France. Again, it sounds absurd, but there’s actually a cogent reason as to why this works. If you’re not planning to upgrade to the iPhone 13, this tip might be of use to you.

Apple noted at the time:

About a year ago in iOS 10.2.1, we delivered a software update that improves power management during peak workloads to avoid unexpected shutdowns on iPhone 6, iPhone 6 Plus, iPhone 6s, iPhone 6s Plus, and iPhone SE. With the update, iOS dynamically manages the maximum performance of some system components when needed to prevent a shutdown. While these changes may go unnoticed, in some cases users may experience longer launch times for apps and other reductions in performance.

Customer response to iOS 10.2.1 was positive, as it successfully reduced the occurrence of unexpected shutdowns. We recently extended the same support for iPhone 7 and iPhone 7 Plus in iOS 11.2.

Of course, when a chemically aged battery is replaced with a new one, iPhone performance returns to normal when operated in standard conditions.

RECOMMENDED: Apple iOS 15: Everything You Need to Know – Check Here

So while Apple was coming from a good place, many users naturally felt taken advantage of. Predictably, an avalanche of lawsuits against Apple was launched. Late last year, Apple agreed to pay $113 million to settle dozens of lawsuits filed by US states. This is in addition to the $500 million it agreed to settle a number of class-action lawsuits filed by consumers. You might also remember that Apple, as a result, launched a battery replacement program for consumers.

How does France come into play?

Consumer groups in France were none too thrilled with Apple’s behavior with respect to iPhone speed. Ultimately, the company was fined nearly $28 million by a French consumer watchdog group. The main thrust of the fine wasn’t Apple’s action necessarily. Rather, the group took issue with the fact that Apple didn’t tell users what it was doing. Compounding matters is that Apple didn’t let users who upgrade downgrade to older versions of iOS.

All that said, Apple turned the feature off for users in France. Consequently, if you change the language setting to France, you won’t have to worry about any performance throttling issues.

If you need us to help you with more updated information about iPhone Speed, kindly feel free to ask any question in the comment box below. You can also provide us your phone number or email Address for more updates. 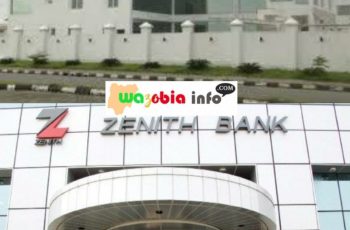 Do you really want to know the difference between Assets … 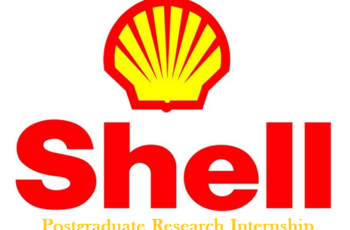