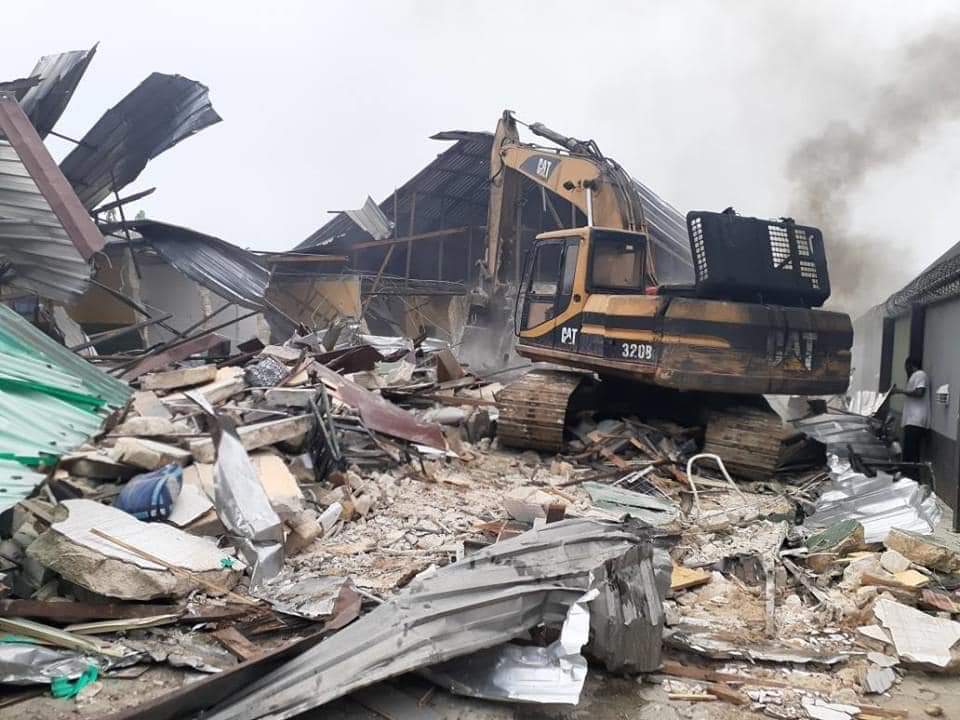 Governor Wike told journalists that the law must be obeyed, hence the State Government’s decision to enforce it. 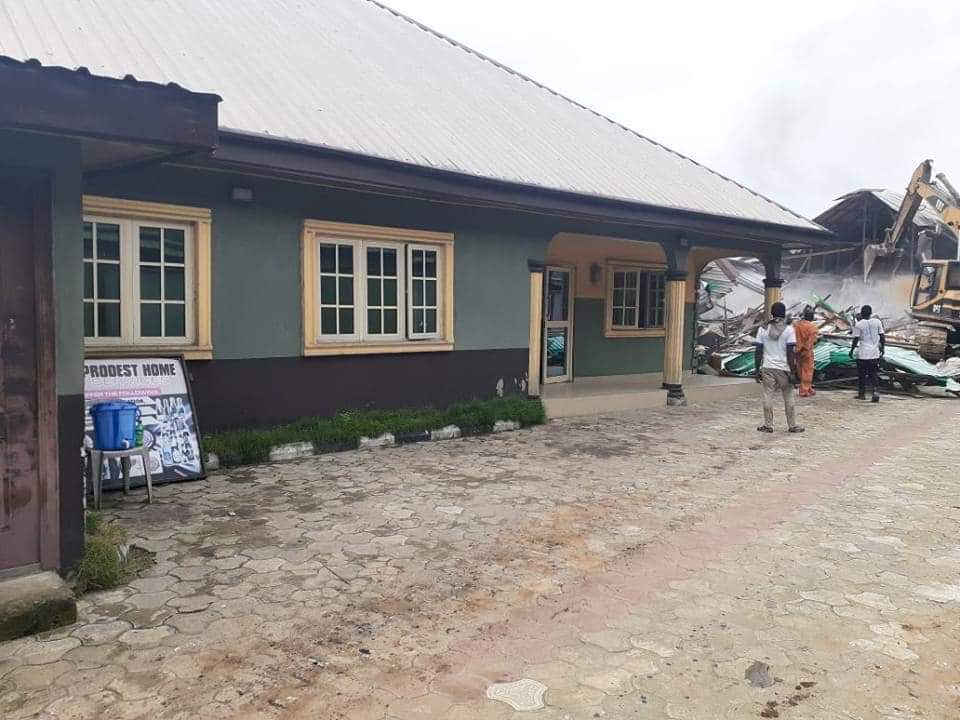 He said: “Government has no alternative but to apply the Executive order which I signed before the lockdown of Obio/Akpor and Port Harcourt. I called all the Traditional Rulers and Council Chairmen and told them to ensure that no hotel operates in the State.

“We are not saying it will be forever. This is for now, so that we know where we are. To reduce the cases and check the spread.

“Whether you are PDP or not, all we are saying is that nobody is above the law. If we can do this to a PDP person, then you know we are not discriminatory. Everyone must obey. Whether you are in PDP , SDP or no party, you must obey the law. If any other person does the same thing, the same rule will apply. ” 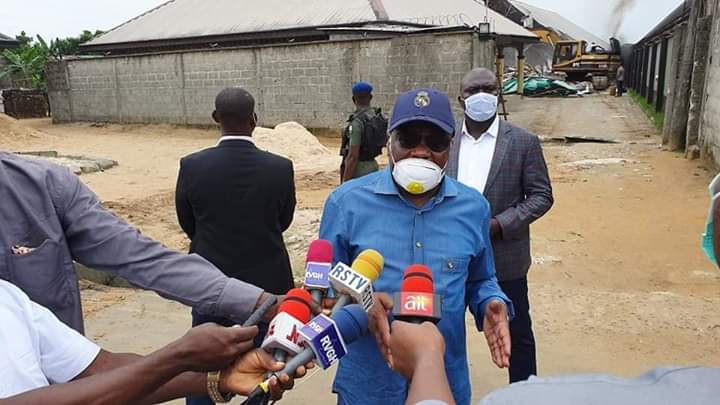 Governor Wike reiterated his declaration that no hotel should operate anywhere in the state.

“We said no hotel should operate within this period. Unfortunately, the PDP Youth Leader in Eleme joined others to flout the Executive Order. Therefore, the executive order will be applied.

“We said if any hotel operates, Government will bring down that hotel. We are doing what we have told people that we are going to do.

“Nobody wants to obey any rules. We are saying just for now, keep off, let us see how we can keep our people safe”, he said.

The Governor said that the focus on hotels is due to the fact that one of the cases in the state spread the virus from a hotel.

He said: “Look at the rate of infections, most of these people are found in hotels. Look at the man that died, he was at Mingi Hotel in Rumumasi. Due to that contact, we have had other seven cases.

“People should help us and support Government for Rivers people to be safe. Security Council will meet to review the strategies and achievements or setbacks, moving forward.

“All we are doing is to protect our people. Some people may not like our strategies, but our objective is to achieve results. ”

He assured that the State Government will always continue to protect the people. He said the fight against the spread of coronavirus is serious, that is why he is leading it personally.

“People talk about hunger. But it is only a living person that can discuss hunger. We will continue to work to protect our people.

He said those involved in the crime will be prosecuted. He said that the Managing Director of the hotel at Onne has been arrested. 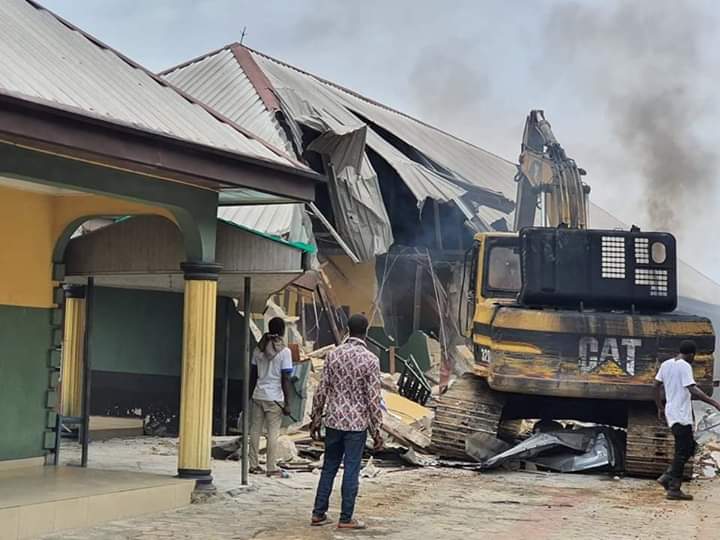 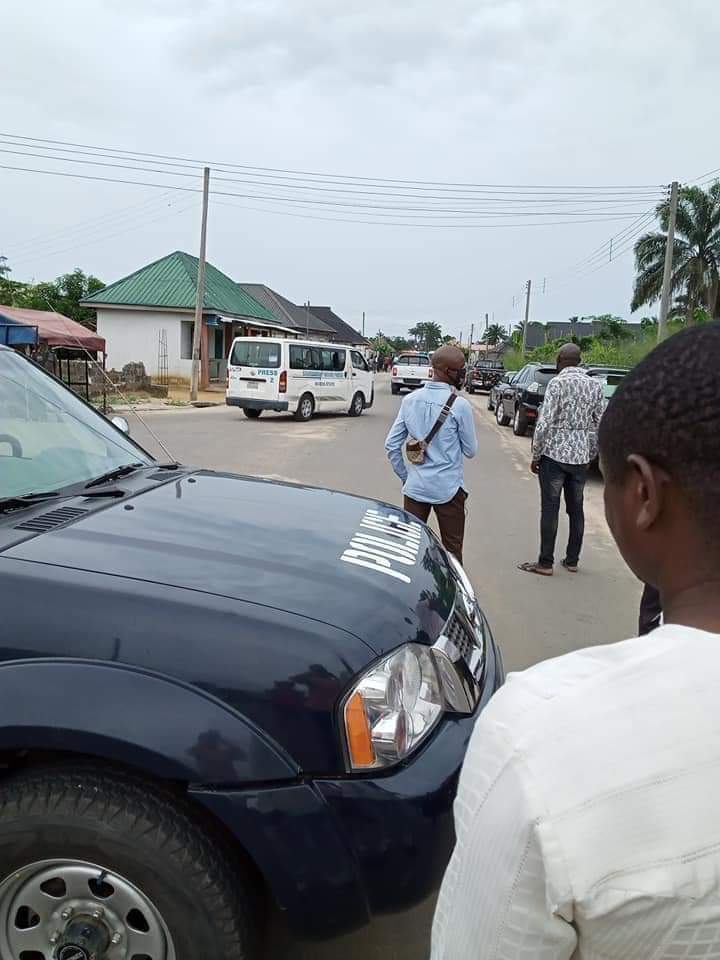 The Independent National Electoral Commission (INEC) has stated that it …

COMIC ADVENTURE 1.0 With IYAZ BOI – A comedy full of entertainment …