We are pleased to inform the general public that the Federal Government 774, 000 Special Public Works (SPW) Jobs will now commence on January 5th 2021.

Minister of State for Labour and Employment, Festus Keyamo, told disclosed this on Sunday in Abuja.

The programme is engaging 1000 persons from each of the 774 Local Government Areas in the country for menial jobs.

The programme, designed for artisans to do public works for three months for N20,000 per month, suffered setbacks in commencement date because of internal wrangling between the minister and a former Director – General of the  National Directorate of Employment, Nasir Ladan, who was sacked last week by President Muhammadu Buhari.

The minister added that he expects the programme to go on smoothly with the removal of Ladan.

“The programme will run from January to March 2021 which is pure dry season. So, we are ready. All the obstacles have been removed.”

The minister also said only banks approved by the president would be used for the payment of the participants’ stipends.

Keyamo said the six banks  – Zenith, Access, Fidelity, FCMB, UBA, and Heritage bank enlisted for the programme have successfully opened a special accounts and captured the biometrics of successful applicants for the job.

The applicants, the minister said will be paid through their bank accounts using their Bank Verification Numbers (BVN) to avoid fraud and double payment. 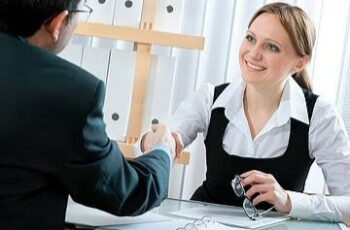 Here is a step by step guidelines on how to … 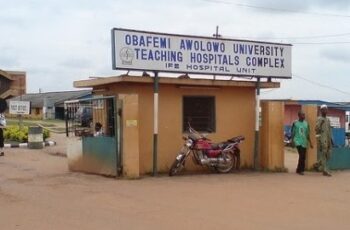 The Obafemi Awolowo University Teaching Hospitals Complex, ile-Ife, one of …