Home
Tech
FaceTime SharePlay coming with iOS 15.1 – What you need to know
SHARE to HELP OTHERS

Apple’s highly anticipated SharePlay feature arrives on iPhones, iPads and Macs next week, after Apple held it out of the iOS 15 and iPadOS 15 releases that debuted last month.

On Monday, macOS 12 Monterey arrives, and at the same time, Apple will roll out the 15.1 updates for its iPhone and iPad software, which restore SharePlay to the FaceTime app.

SharePlay lets users watch videos, listen to music and share their screens in synced up fashion over FaceTime. Apple had previewed the feature back in June at its Worldwide Developers Conference, but ended up removing SharePlay from beta versions in order to fine-tune the feature before launch.

The good news, however, is that the triumphant launch of the feature is only days away, as confirmed by its inclusion in the release candidates that went out yesterday (Oct. 18). Release candidates grant beta testers access to a final build of an operating system before launch, providing them with a final opportunity to catch any potential bugs before that version goes live to the public.

This time around, iOS 15.1 release notes have verified that Share Play is included alongside multiple other major updates, stating that the software update “adds SharePlay, an entirely new way to have shared experiences with family and friends in FaceTime.”

To use Share Play to watch videos together, both users will simply begin a normal FaceTime session, and then load up the content individually. SharePlay automatically syncs the video across each connected device on a call. The same can be done via Apple Music to allow users to listen to songs together, with SharePlay once again automatically syncing the music.

While SharePlay works with Apple’s own apps, there’s also support for other streaming services. Among those included are popular platforms such as HBO Max, Hulu, Disney Plus, and even TikTok. This list is expected to continue growing in the months to come, too, though it’s unclear when or if a service like Netflix will support SharePlay.

SharePlay will work across all Apple devices, with the iPad, Apple TV and Macs adding support. The software support all those devices will receive updates Monday enable SharePlay.

As for iOS 15.1, it does more than just restore SharePlay to FaceTime. Other features coming to the iPhone include the ability to capture ProRes video with the iPhone 13 Pro and iPhone 13 Pro Max — check out our guide on how to record ProRes video. Apple Wallet will also be able to store COVID-19 vaccination cards with the iOS 15.1 update. 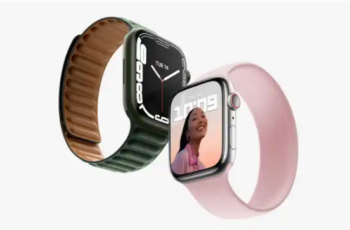 Users have complained about Apple Watch’s battery life since its … 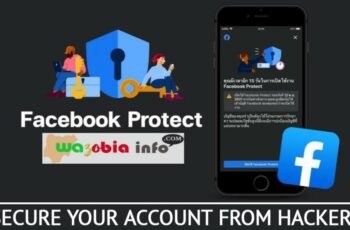 Have you heard about the Facebook Protect Security Feature? If …