EANMT appreciated Barr. Asomeji for giving them the honour despite his chocked schedule. They appreciated him for finding one of their own “Newman Wokne-Eze” as his Media Aide on his assumption as the Emolga Chairman of the All Progressives Congress.

The Team thanked the Leader of the party in the LGA, Most Distinguished Sen. Andrew Ogbonule Uchendu, OON (Rivers East Senatorial District) in his wisdom for making the emergence of Barr. Austin Asomeji as the Emolga APC Chairman possible, that indeed he is a gift to the party at a point like this.

The Chairman took into cognizance that the APC New Media Team are members of the party and as such are fully recognized by the party.

The chairman appreciated God and equally appreciated Emolga APC leader, Sen. Andrew Igbonule Uchendu OON, and other leaders of the party for giving him the privilege to serve the party as her Chairman.

Barr. Asomeji acknowledged the media team as a body of the party, as such should synergize with the party in making sure that the vision and agenda of the party comes to reality.

He quoted an adage and said; ​“The eyes and the nose are one”​ hence, the media team and the party can’t work in a parallel direction.

Related:  We are Happy that Real Madrid Football Academy has Come to Fruition - Governor Wike

Barr. Austin appealed to the media team as a mark of duty to sensitize party faithfuls to realise that they can’t work without the party, as the party remains supreme.

He pledged his unreserved support to the team and promised to make available caps which will serve as a symbol of identification for the team.

The LGA party Chairman also thanked Barr. Ezemonye Ezekiel-Amadi, a front line aspirant of the House of Representative (Ikwerre/Emolga Federal Constituency) for settling a concern which was at the top list of the party’s needs.

He thanked the team for giving him the honour and felicitating with him as the Chairman of the Party.

To God Be The Glory. 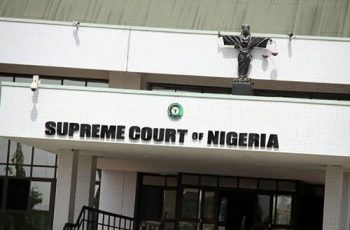 There is anxiety in Kano, Sokoto, Bauchi, Benue and Plateau … 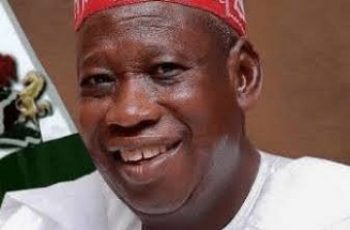 The Supreme Court on Monday affirmed the election of Abdullahi …