Rivers State Governor, Nyesom Ezenwo Wike has noted with pleasure the turnout of people to vote for candidates of their choice in the Edo Governorship Election.

Governor Wike made the observation in reaction to the general conduct of the election.

He said there was minimal violence recorded because of the proactive measures deployed by the security agencies.

Governor Wike stated that election does not end with voting because it is a process that also includes counting of votes and collation. 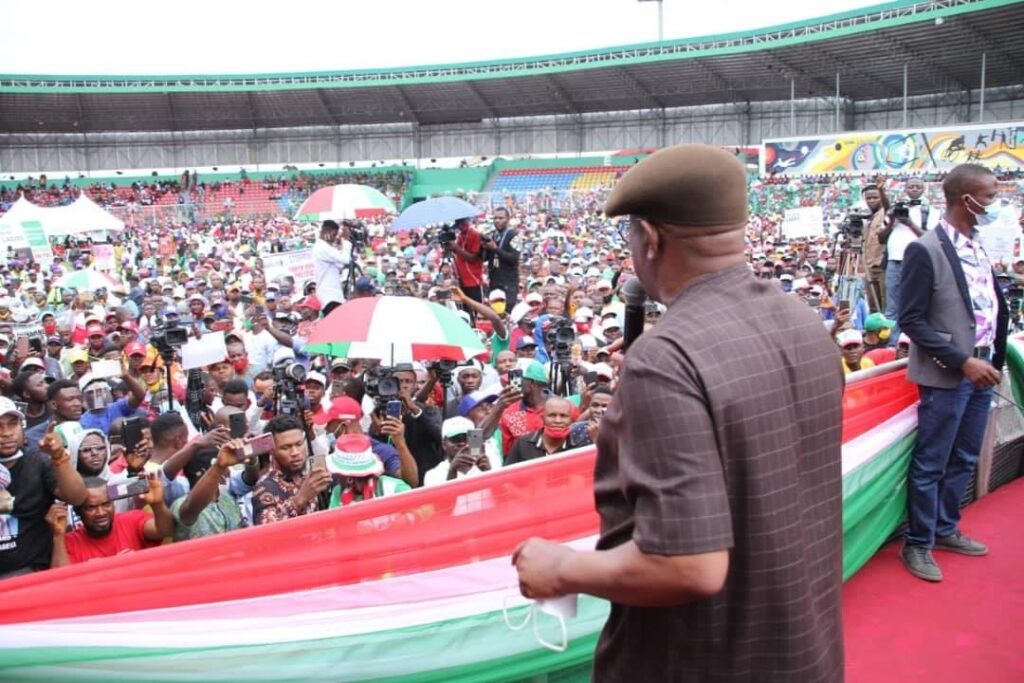 He said with the voting concluded, there was need for both the Independent National Electoral Commission (INEC) and the security agencies to ensure that nothing scuttles the remaining stages.

“Like I have said before, election is not only about voting, the votes should be counted, then you proceed to collation stages; ward, local and state government levels. The collation stage is the critical period.

“So, I urge both INEC and security agencies to protect all the collation centres. When that is done, everybody who has voted will be happy to see that their will has prevailed,” he said.

The governor said when an electoral process is transparent with less violence and disenfranchisement, every participating political party will gladly accept its outcome.

“This may likely be the best election ever conducted in the history of Nigeria. But they must allow the process to continue to the end. Otherwise they will destroy it.

“We have field report of results of over 2,000 polling units. It shows clearly that PDP is leading.

“I want to commend INEC so far. They have made sure that people voted in their various polling units.

“I want to also commend the security agencies so far, for also making sure that there were no much violence,” he added.

This is to inform the general public and all citizens …