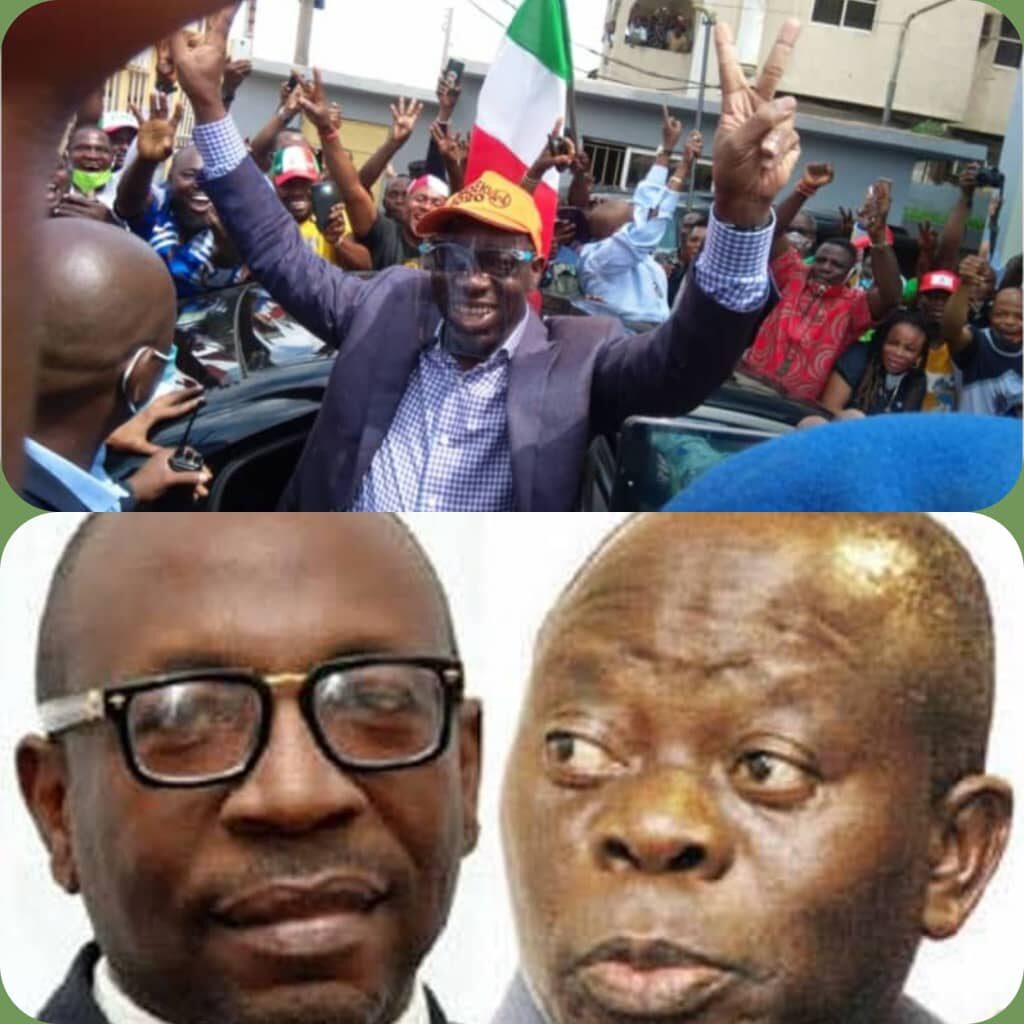 The outcome of the governorship election in Edo state which took place last Saturday, has sparked reactions as it continues to dominate national discuss. Citizens, diplomats, observers, stakeholders, political analysts and groups have ceaselessly made their minds bare on the exercise which has generally been adjudged as relatively peaceful and pretty fair, given the standard and indices of a reasonable contest in a representative democracy.

More catchy in the process is the return of Godswill Obaseki, standard bearer of the People’s Democratic Party (PDP), as Governor for a second term, his last minute alliance with the umbrella party notwithstanding.

Reacting to the outcome of the election after an extensive analysis, former National Publicity Secretary of the defunct New People’s Democratic Party (nPDP) and chieftain of the All Progressives Congress, Chief Eze Chukwuemeka Eze, said the unpleasant carriage and incoherent disposition of the ousted National Chairman of the APC, Comr. Adams Oshiomole, singly caused the party the election.

In a statement made available to media houses, Chief Eze said it is heart-rending to learn that Edo State has been added to the league of States like Zamafara, Rivers, Bauchi, Bayelsa, Benue, Sokoto, Adamawa, and Oyo States where sheer administrative incompetence and gross leadership malady occasioned by the self-styled and kooky steering model of Adams Oshiomole scuttled the electoral chances of the All Progressives Congress and deprived the majority from having their way.

With the development in Edo, Eze said it is only fair to settle that Oshiomhole’s membership of the APC is a curse which has brought brutal misfortune and severe affliction on the party.

He said the gains and achievements recorded by the party under the sterling leadership of Chief John Odigie-Oyegun as National Chairman have been swept away by the dangerous flood of unending catastrophe which has overwhelmed the party as a result of Oshiomhole’s disastrous and poor approach to leadership and party politics stressing that the former labour leader must formally apologise to President Mohammadu Buhari and members of the APC for the serial embarrassments and heavy damages occasioned by his hinky and very quirky carriage.

Furthermore, Chief Eze congratulated Obaseki and commended the good people of Edo for striving to extinguish godfatherism in their domain as they embark on the journey of consolidating the gains and achievements recorded in the last four years under the APC Administration in the State.

While appealing to Obaseki to find a place in his heart to forgive Oshiomhole and all those who helped him cause havoc in the APC, Chief Eze tasked the Edo State Governor to begin the process of taking back his position in the progressives family which he described as his natural habitat considering his numerous sacrifices and contributions in the formation of the party, assuring that his place in the APC is still very much reserved and intact.

Eze further hailed the good people of Edo State for demonstrating character and displaying their resolve to guard jealously and protect the funds and economy of the state from external hawkers who are shopping for opportunities to extend the boundaries of their squandermania and slavery spirit to other territories.

The APC stalwart counseled the candidate of the APC in the just concluded Edo guber, Pastor Ize-Iyamu, to prevail on Oshiomhole to offset all his electoral expenses, seeing that it was his damaging campaign against him as well as his poor leadership mannerisms that caused him and the APC the election.

Eze joined President Mohammadu Buhari in commending INEC and Security Agencies for displaying a high degree of competence and professionalism which translated into a peaceful and very successful electoral outing.

He called on Nigerians to commend the President for allowing a transparent process, describing him as a true statesman and democrat. Eze said with this record, President Buhari has equalled the democratic feat of Dr. Goodluck Jonathan, who allowed the votes of Edo people to count in 2012 when Adams Oshiomhole was reelected as Edo Governor against all odds.

According to the official result declared by the Independent National Electoral Commission (INEC), Governor Godwin Obasaki of the PDP pulled a total of 307, 955 votes to defeat his closest rival, Pastor Ize-Iyamu of the APC, who scored 223,619 votes.

As shared by Tonye Patrick Cole He wrote: I went … 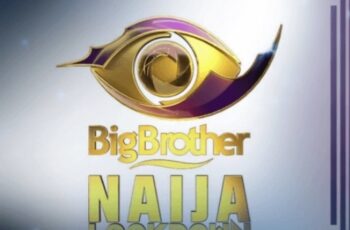 The Minister of Information and Culture, Lai Mohammed has asked …