Erstwhile National Publicity Secretary of the defunct New People’s Democratic Party (nPDP) and Chieftain of the All Progressives Congress, Chief Eze Chukwuemeka Eze, has joined people of goodwill to felicitate with the Chief Medical Director (CMD) of the University of Port Harcourt Teaching Hospital (UPTH), Prof. Henry Ugboma, as he marked his birthday yesterday. 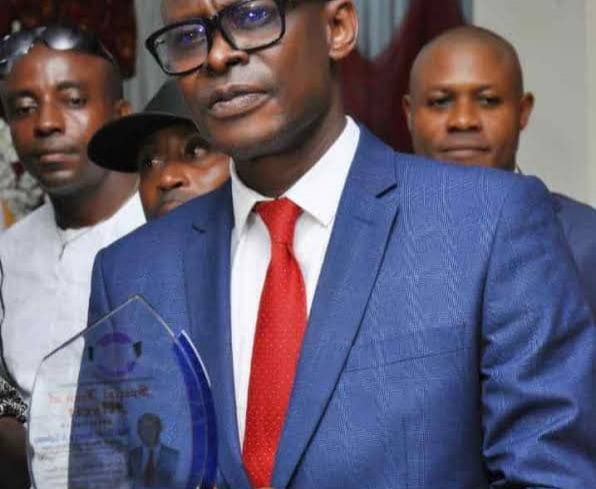 In a short statement made available to media houses, Chief Eze said Ugboma has distinguished himself as a personification of competence whose track record of achievements in the health profession has restored confidence in public health institutions especially, the University of Port Harcourt Teaching Hospital (UPTH), where he holds sway as Chief Medical Medical Director.

Describing him as a great son of Rivers State that ought to be well celebrated and a public servant extraordinaire, the party Chieftain said Prof. Ugboma has carved a niche for himself in all spheres, adding that posterity will continue to be fair to him for his unwavering commitment to the health and safety of members of the public whose health needs at the UPTH are met with very professional and accelerated attention.

He said the very trailblazing steering model adopted by Ugboma has transformed the formerly moribund UPTH into a health tourism site for all Nigerians. With state-of-the-art technology and modern health facilities added to the institution’s catalogue of machine and equipment, Eze said reasons abound for the warm felicitations that has continued to pour in to celebrate the CMD.

While praying God to continue to shower His blessings on Ugboma, Eze wished him many more fruitful years in the service of God and humanity.

The Minister of Transportation, Rt. Hon. Chibuike Rotimi Amaechi through …