The Academic Staff Union of Universities (ASUU) has said it will not disclose when it will hold its meetings to consider the Federal Government’s offers, aimed at resolving the ongoing ASUU strike.

The ASUU President, Prof. Biodun Ogunyemi, said this on Sunday while responding to Wazobia info correspondents as to when the union would meet to examine the Federal Government’s offers and resolve the strike.

The union and the Federal Government’s delegation held a 14-hour meeting on Thursday, after which they issued a communiqué, in which ASUU was asked to revert to the government within one week.

The ASUU President had on Friday said in an interview that he could not determine when the union would call off its strike until its members met to decide the next course of action.

This is also as the National Association of Nigerian Students on Saturday promised to meet the ASUU executives and consider the government’s offers with a view to ending the strike.

The NANS spokesperson, Bestman Okereafor, had said this in a statement released in Enugu State.

When contacted to comment on when the union would meet to consider the government’s positions, the ASUU President said in a text message,

“Good morning. Sorry. We don’t tell outsiders the arrangements of our meetings. Have a great Sunday.”

While speaking with the ASUU President, Prof. Biodun Ogunyemi, he advised students to have some patience as the Union will announce when it has resolved the ongoing strike.

We noticed that some universities have not taken their second semester exams especially Uniport, we will make sure everything is been put in place, he added.

Related:  How to Make Money with Spire-X Wallet Without Funding Your Account 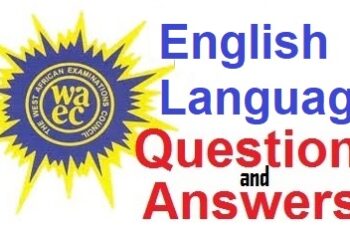 Are you looking for English Language Essay, Objectives and Oral …