The Director-General, Nigerian Maritime Administration and Safety Agency (NIMASA), Dr. Dakuku Peterside has called on the Muslim community in Rivers State to remain calm and seek all avenues to resolve contending issues with the Rivers State Government.

Dr. Peterside spoke against allegations that a mosque was demolished in Port Harcourt by the Rivers State Government, for which Governor Nyesom Wike has vehemently denied.

The NIMASA boss, who spoke at the weekend, stressed that Rivers State is open and free to all religions, regardless of faith, tribe, and background.

He stated that Rivers has always been home to all Nigerians and it is not surprising that there has never been any religious crisis in the history of the state.

According to him, “I want to appeal to my Muslim brothers to explore all options for a peaceful resolution. Rivers people are very accommodating, loving and caring. We have several Rivers people who are also Muslims.

“I want to appeal that we don’t fan embers of discord. I have many Muslim friends in Rivers state and Nigeria at large. We will continue to remain friends; we should not allow religion to divide us at any point, Rivers is home for all.”

Dakuku called on Governor Wike to immediately open channel of dialogue with the Muslim community in the state and resolve all grey areas.

He stressed that a media war will not do the state any good, especially as some prominent Nigerians are already weighing in on the matter.

Said he: “Governor Nyesom Wike should immediately meet with the Muslim community and explain the government’s position. This is no time for grandstanding and blame game. All religions are free to practice in the state.

Related:  YES I DO : Becca Features Tiwa Savage In A New Song

“Some of the comments being circulated around could have been avoided if both parties had mutual understanding and trust. The governor must move quickly to douse the flames and offer reassuring words, that is why he is the governor.” 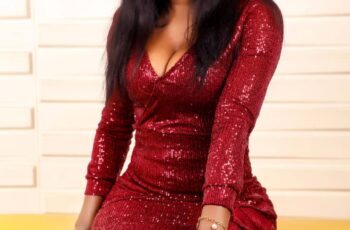 My Name is Victoria Ibanga, aka ‘diva vicky’ I am … 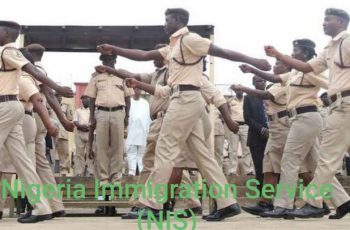